Holy site of the heavens Koyasan 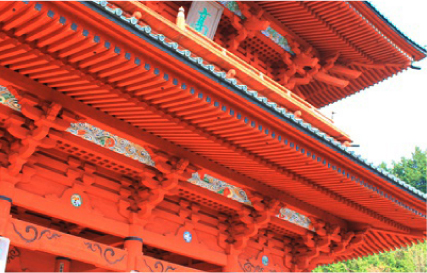 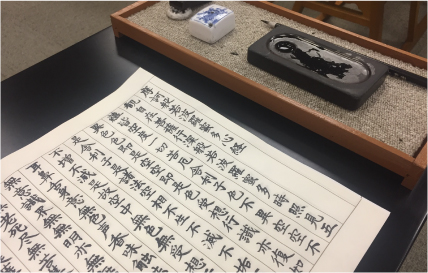 It is about 10 degrees cooler on the mountain than in the valley below. Because of this, Koyasan has earned a reputation as a cool retreat from summer heat. Schools from around Japan take advantage of the mild weather, flocking to Koyasan during late July and August. Their voices echo throughout the town, mingling with the chirping of cicadas. This season is also the peak season for tourists.

From the middle of August, you can feel autumn approaching. In October, the mountain's fall foliage provide a colorful counterpoint to the town's already photogenic temples. By early November, the first frosts fall forebodingly. 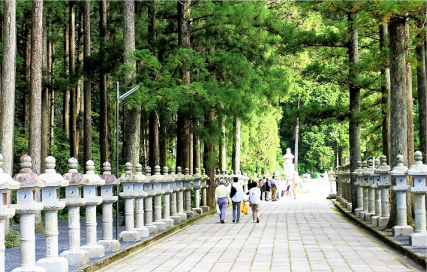 Mid-December travellers may be able to witness the season's first snowfall. The snow usually remains until February, covering the town in silence.